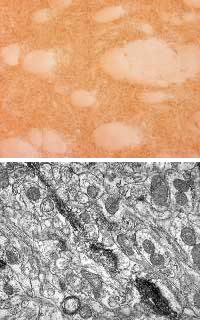 Source: This rabbit polyclonal antibody was raised against a peptide coupled to KLH by the addition of an N-terminal cysteine.